The Honourable Randolph J. Mazza received his LLB from Dalhousie Law School in 1972. He articled in Hamilton and practiced for 10 years at Turkstra Mazza after his call to the Bar in 1974. He became the Executive Director of the Hamilton Legal Services in 1984.

Prior to his judicial appointment, he was a part-time member of the Ontario Criminal Code Review Board, a course lecturer and a member of numerous community organizations including the Chairperson of the Ontario Nursing Home Review Board and Vice Chairperson of the Human Rights Tribunal. He was actively sought out as a valued board member of the Thomas Moore Lawyers’ Guild, Catholic CAS, Catholic Social Services, McQueston Legal Services, St. Elizabeth Nurses, and Work-Able Services. In 1995, he was the recipient of the Ontario Community Action Award for innovative work with persons with disabilities.

The Honorable Randolph J. Mazza was appointed to the Family Court Bench of the Ontario Court (General Division) in 1996, which later became the Superior Court of Justice of Ontario, where he served with distinction on the Unified Family Court in Hamilton until his retirement in July of 2018. Everyone who appeared before him was always treated with respect and fairness.

Never one to shy away from a difficult case, he presided over countless family law disputes with great compassion and skill. Throughout his career he enjoyed the respect of the local bar and self-represented litigants. 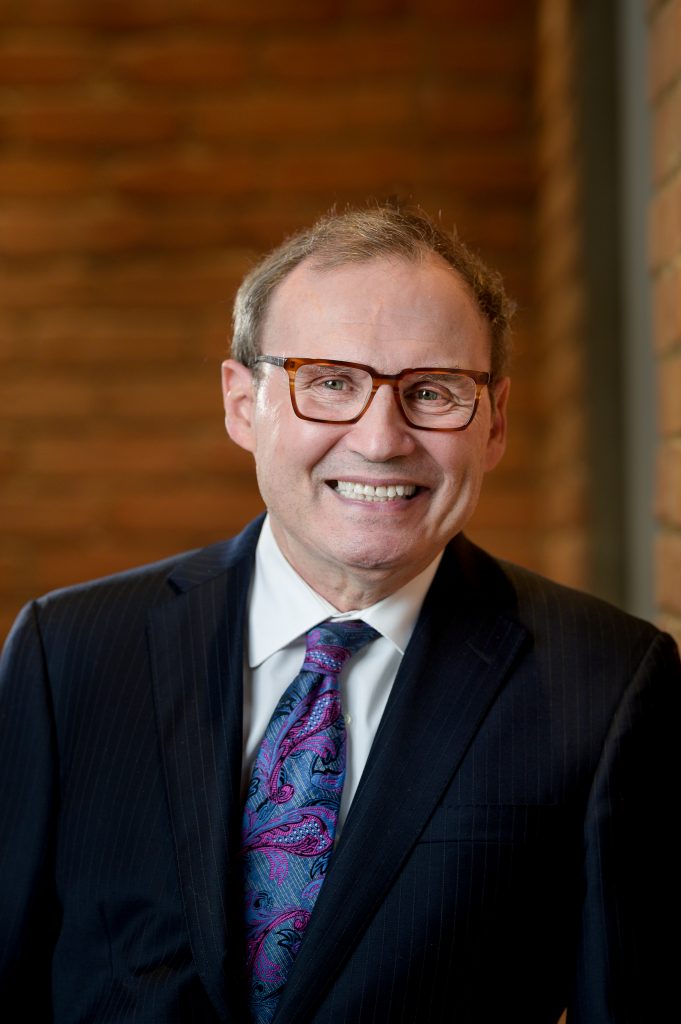