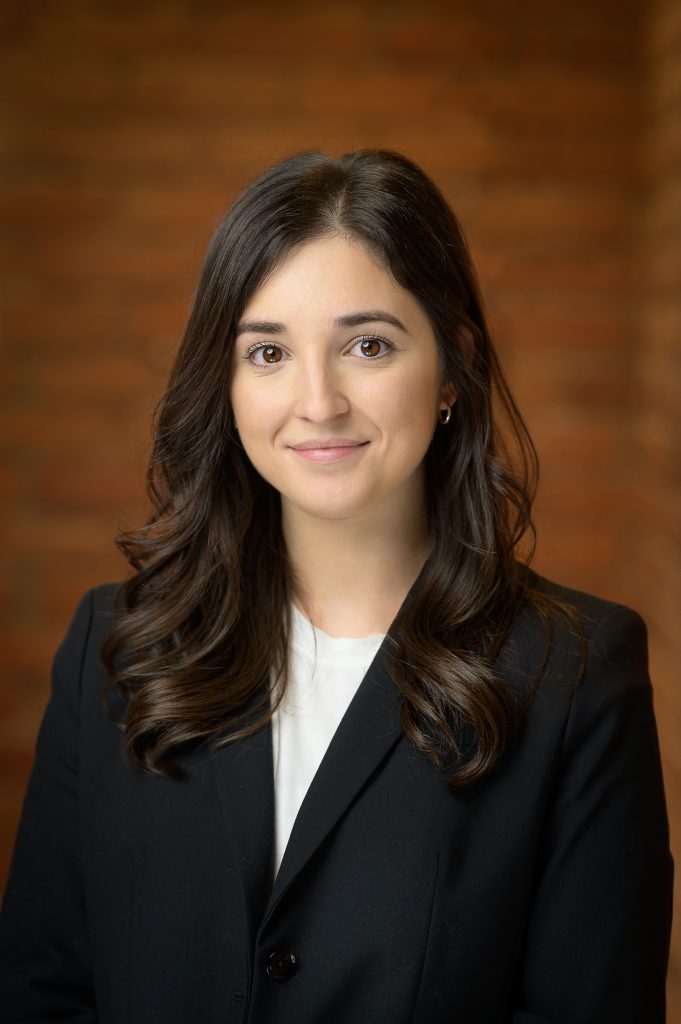 Sophia received her LL.B. from the University of Birmingham in the United Kingdom. During her law studies, Sophia volunteered as a Student Advisor at the Birmingham Law School Free Legal Advice Group pro bono clinic. Prior to law school, Sophia attended McMaster University in Hamilton where she received her B.A. (Hons.) in Political Science and Philosophy.

Sophia was born and raised in the Hamilton area and is looking forward to representing clients in the region.